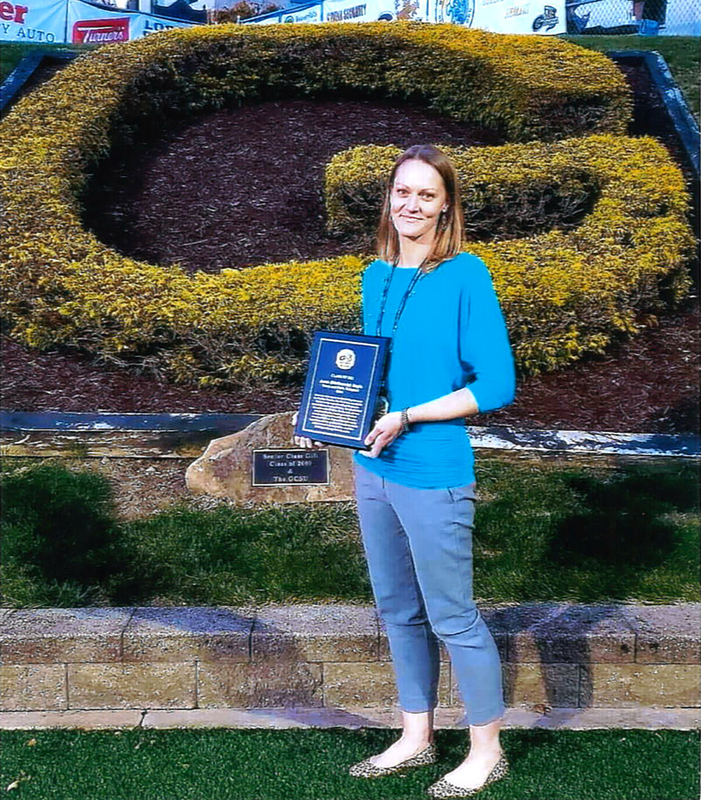 Congratulations to 1999 Walton CSD graduate Anne Boyle (McCready), who was inducted into the Geneva College (Pennsylvania) Athletics Hall of Fame this past fall!

Boyle was a two-sport standout for the Golden Tornadoes, who are members of the NCCAA (National Christian Collegiate Athletic Association). She was part of a 15-member class for the Hall of Fame, which was established in 2016.

A standout hurdler who broke several school records for the track team, Boyle excelled in the heptathlon, an event in which she won two NCCAA national championships. She twice qualified for the NAIA meet in the event, each time finishing among the top 16 in the nation.

She also stood out on the volleyball court where, as a middle blocker, she made 464 blocks, which is second all-time in school history. She also finished her college days with 878 kills.

Boyle was a member of the Walton class of 1999, where she placed third in the state (Class C) as a senior in the 100-meter hurdles.

She is married to Matthew Boyle and they have five children.